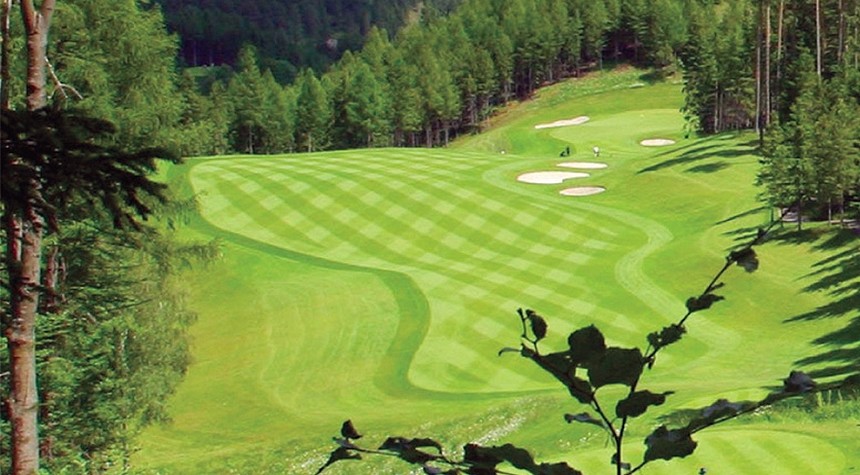 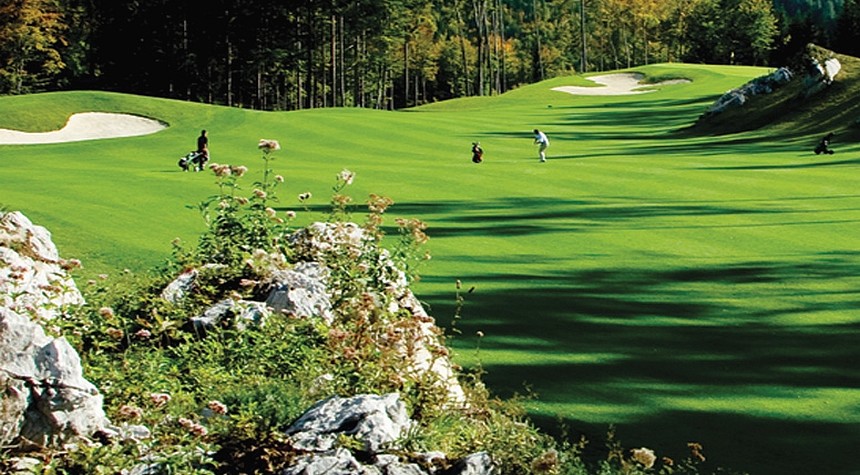 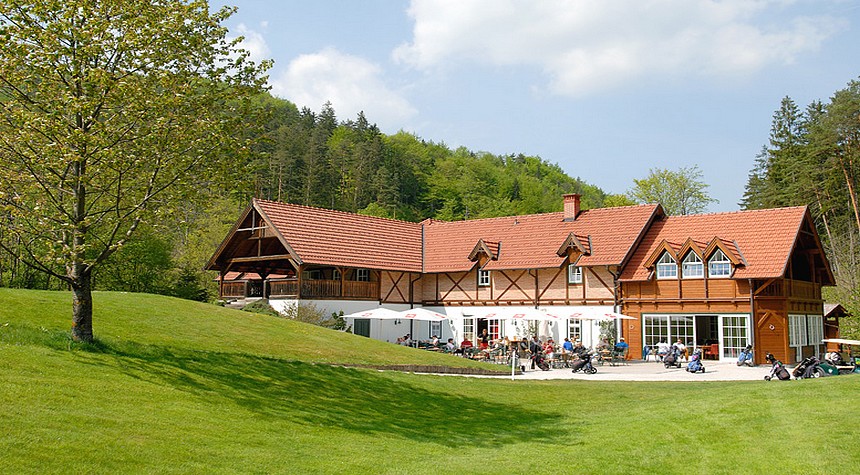 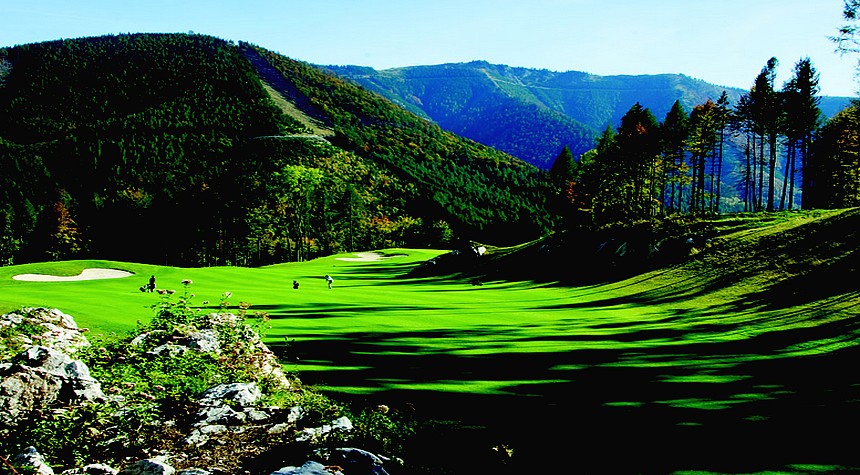 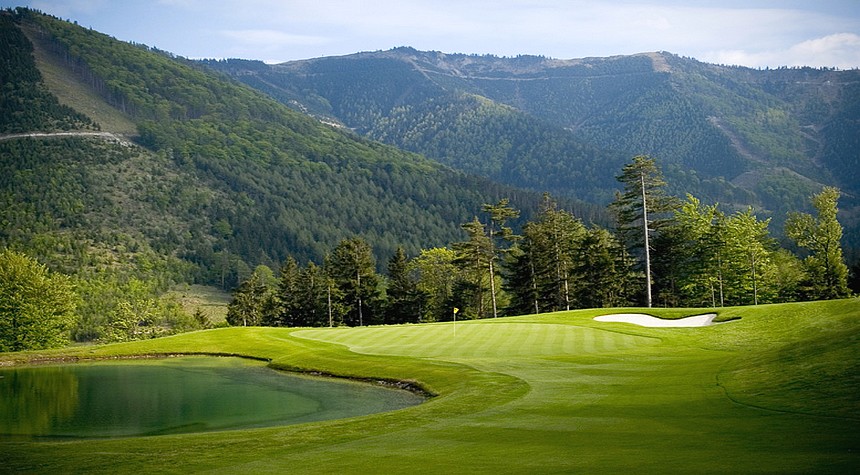 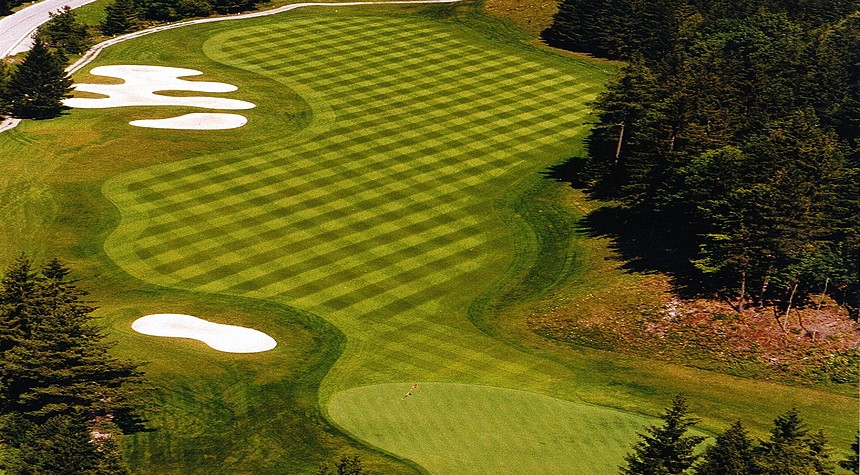 GC Adamstal is situated in the Lower Austrian Alps in Ramsau near Hainfeld and it is one of the most beautiful golf courses in Austria. Designed by Jeff Howes Golf Design it opened initially as a 9 hole course in 1995, but was later extended to 18 holes in 1998. Since then GC Adamstal has featured in the top 3 Austrian Courses every year as chosen by Austrian golfers. Its’ rolling fairways and spectacular views make GC Adamstal a must play for golfers of all skill levels. In 2006 it was decided to further increase the playing facilities at GC Adamstal with a further 9 hole extension. This expansion required a phenomenal amount of earth moving and blasting but the results have been nothing short of spectacular and has confirmed GC Adamstal’s status as one of Austria’s great courses.

This website uses cookies to improve your experience while you navigate through the website. Out of these, the cookies that are categorized as necessary are stored on your browser as they are essential for the working of basic functionalities of the website. We also use third-party cookies that help us analyze and understand how you use this website. These cookies will be stored in your browser only with your consent. You also have the option to opt-out of these cookies. But opting out of some of these cookies may affect your browsing experience.
Necessary Always Enabled
Necessary cookies are absolutely essential for the website to function properly. This category only includes cookies that ensures basic functionalities and security features of the website. These cookies do not store any personal information.
Non-necessary
Any cookies that may not be particularly necessary for the website to function and is used specifically to collect user personal data via analytics, ads, other embedded contents are termed as non-necessary cookies. It is mandatory to procure user consent prior to running these cookies on your website.
SAVE & ACCEPT